Skip to main content
The University of New Mexico

Home of the Warhawks

"To recruit, develop, train, and commission premier Air and Space Force officers through our tradition of excellence"

The mission of UNM AFROTC Detachment 510 is “to recruit, develop, train and commission premier Air and Space Force officers through our tradition of excellence;” and when you become part of our Cadet Wing you will continue our long blue line that was first established at UNM in 1949.

In a very complex and highly technical world, the Air and Space Forces need dedicated and professional leaders.  To meet this need, Detachment 510 develops these officers. They are the men and women who will control the air, space, and cyberspace forces of tomorrow; the engineers and scientists who will develop the advanced systems of the future, and the support personnel who will keep these systems operating.

The Air Force Reserve Officer Training Corps provides you the opportunity to become an Air Force or Space Force officer while earning your college degree.  ROTC combines a traditional college experience with military instruction and will prepare you to tackle the leadership challenges facing today’s Air and Space Forces.  The USAF or USSF offers you an opportunity to serve your country in a challenging career, and some of the many fields include: pilot, combat systems operator, air traffic controller, engineer, security forces, missile officer, scientist, nurse, maintenance, intelligence, personnel, logistics, and public affairs. 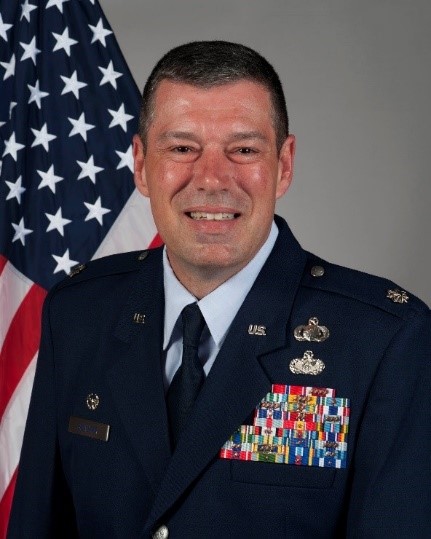